NDA, abbreviated as National Defence Academy, is a training institute for the youth boys to transform them into young officers in Indian Defence Forces. It is a As they say, “Every great dream begins with a dreamer”, some prodigious children develop a passion for Armed Forces right from the childhood. At Centurion Defence Academy, we believe these prodigies, if shown the right path with bona fide guidance, can do wonders. All it takes is sweat, determination, a guru and right amount of smart work to fulfil those dreams.

With this thought in mind, Centurion Defence Academy started its Foundation Program that allows young dreamers to bring their aspirations to fruition. In this program, we provide academic guidance to the students and with that we nourish the roots of the student’s intellect so that he gets prepared for the NDA exam while studying in school simultaneously. This program is well managed and maintains a balance between both the training’s being provided to the students.

NDA Foundation program is better than the regular tuition because you get to move towards your goal earlier than your accomplices without compromising your academic studies. 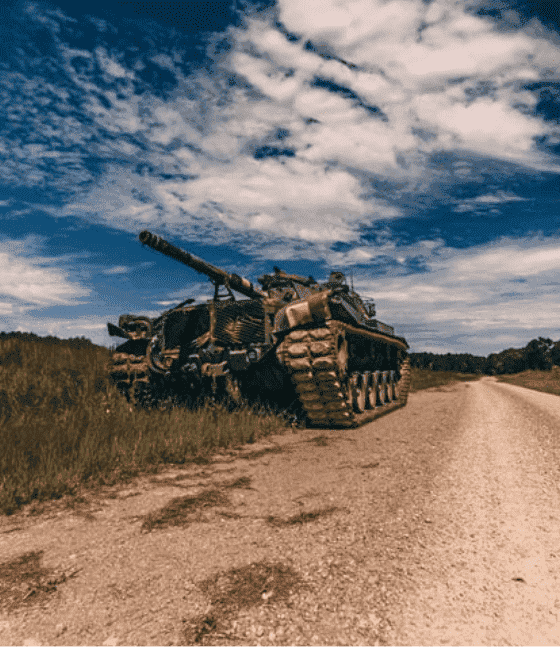