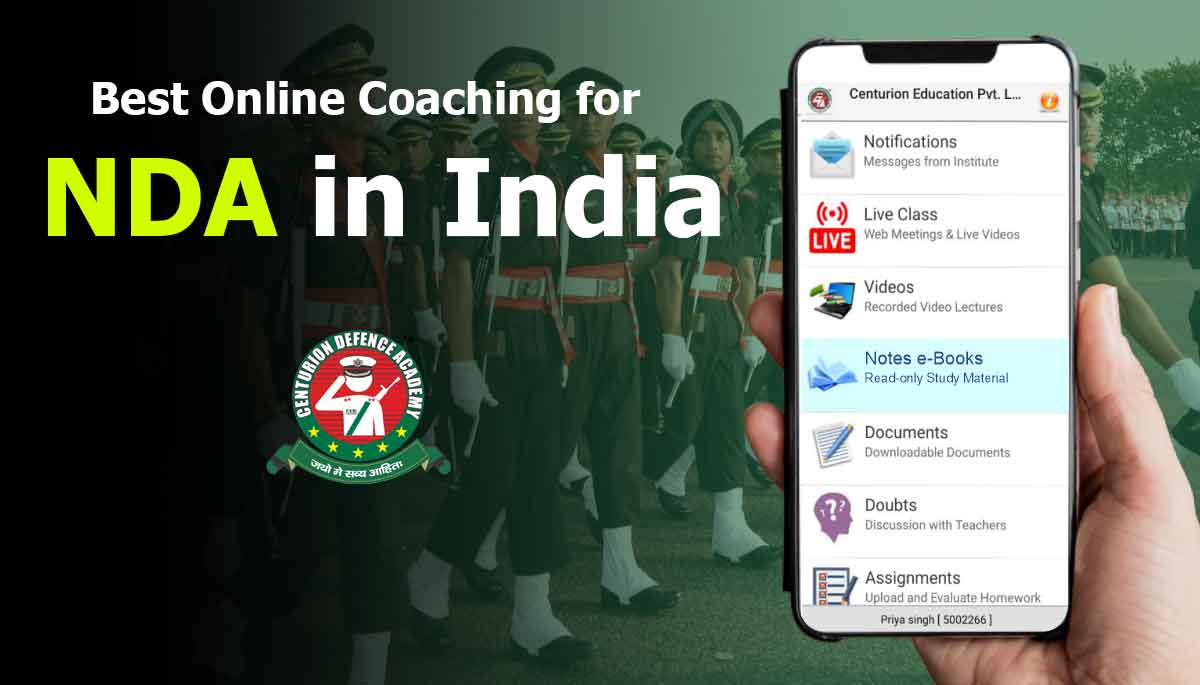 NDA Online Coaching in India NDA is one of the most coveted National Level exams among the youth. It is also one of the toughest exams in the country. Through NDA candidates can join the armed forces just after completing their Intermediate (10 +2). Securing a seat in the National Defence Academy (NDA) takes a […]

This may be a good place to introduce yourself and your site or include some credits.