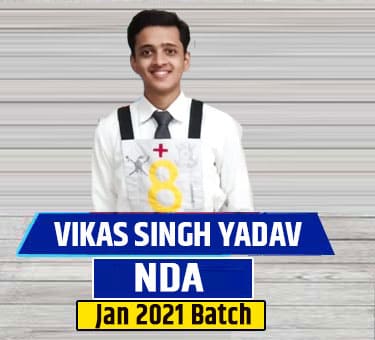 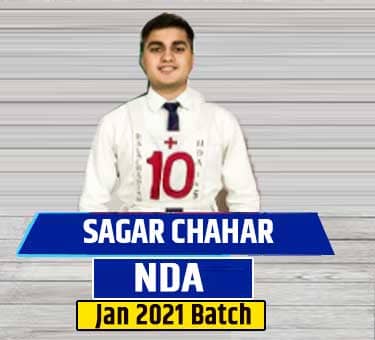 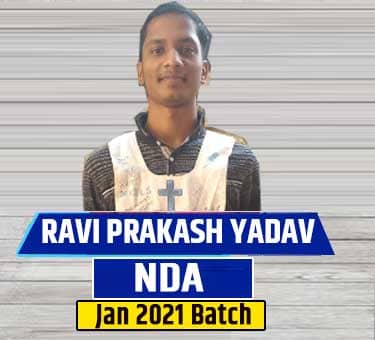 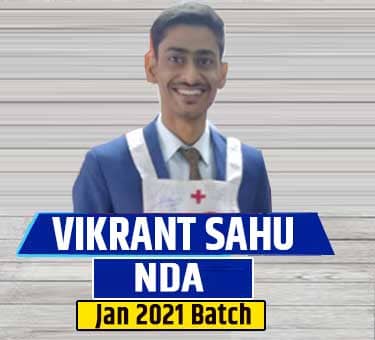 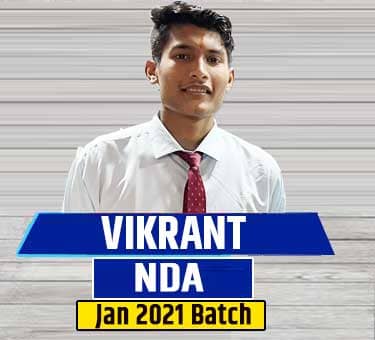 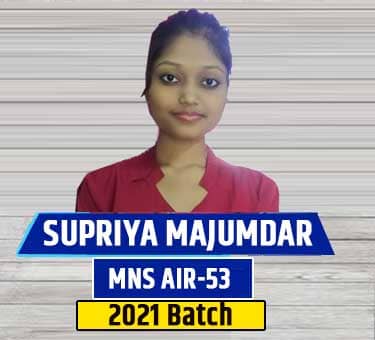 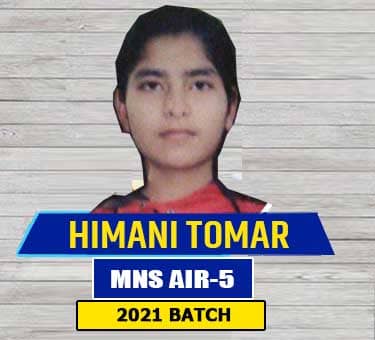 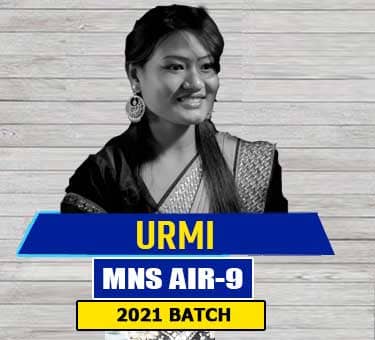 Jointly developed by the Defence Institute of Psychological Research and the Air Defence Establishment- premier organizations of the Defence Research and Development Organization (DRDO), Computerised Pilot Selection System Test (CPSS) replaced the earlier British selection process called Pilot Aptitude Battery Test (PABT). Computerised Pilot Selection System Test is an intelligent tool to screen pilots for all flying branches of IAF, Army, Navy and the Coast Guard. It was in use for decades thereby putting special emphasis on psychomotor skills and cognitive abilities of aspirants. CPSS is a concrete step in the right direction for screening pilot aspirants. Conducted by officers in Flying Branch’s CPSS intended to address the IAF’s long-standing demand for a scientific selection system on par with advanced nations, which can screen pilot aspirants to meet the demands of the latest aircraft.

CPSS is Once in a Lifetime Test

CPSS has 2 level of testing:

The CPSS test is simple. Elaborate instructions are given before commencement of both these test so there will be no confusion. So dont worry, you should focus more on the SSB part as that is the main challenge.